These photographs where taken in 2004, The Ferrier Estate was a large housing estate located in Kidbrooke, Greenwich, South London. Built as social housing between 1968 and 1972. It was home to many  it was demolished as part of the Kidbrooke Vision scheme between 2009 and 2012 and replaced with housing and retail space known as Kidbrooke Village. Security keypads routinely went unrepaired and in 1999 a property-marking initiative was started at the Ferrier Estate by the British Security Industry and Prince Michael of Kent due to the notoriety of the estate as a burglary blackspot. This was a small help to the majority law-abiding residents.
The Ferrier Estate was multi-ethnic, with a concentrated population of refugee families whereas the rest of the south of the borough of Greenwich remained mainly white British. Allocations decisions made by the London County Council and Greenwich Council as well as the Government Care in the Community Policy resulted in troubled and vulnerable tenants being housed on the estate with inadequate support. 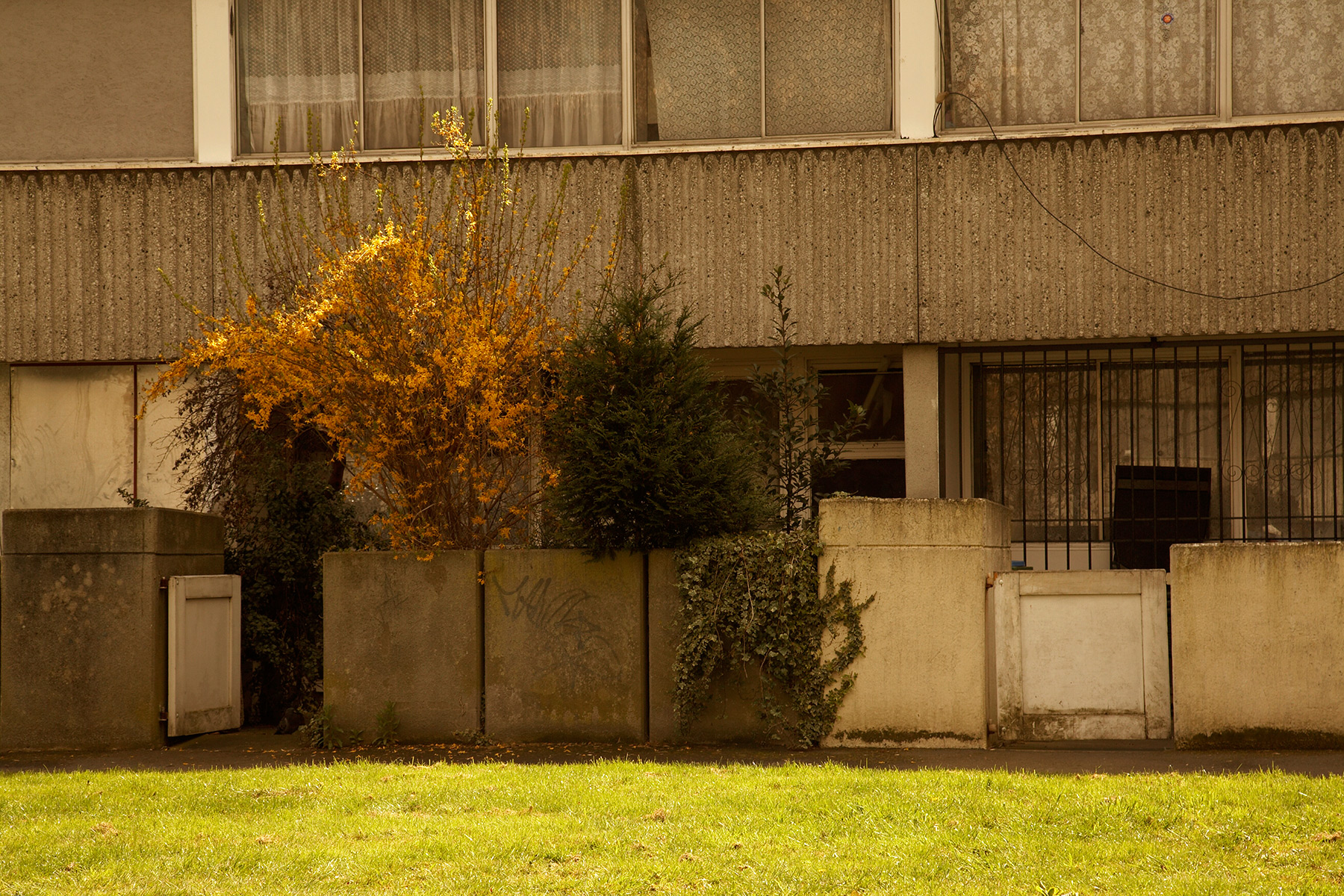 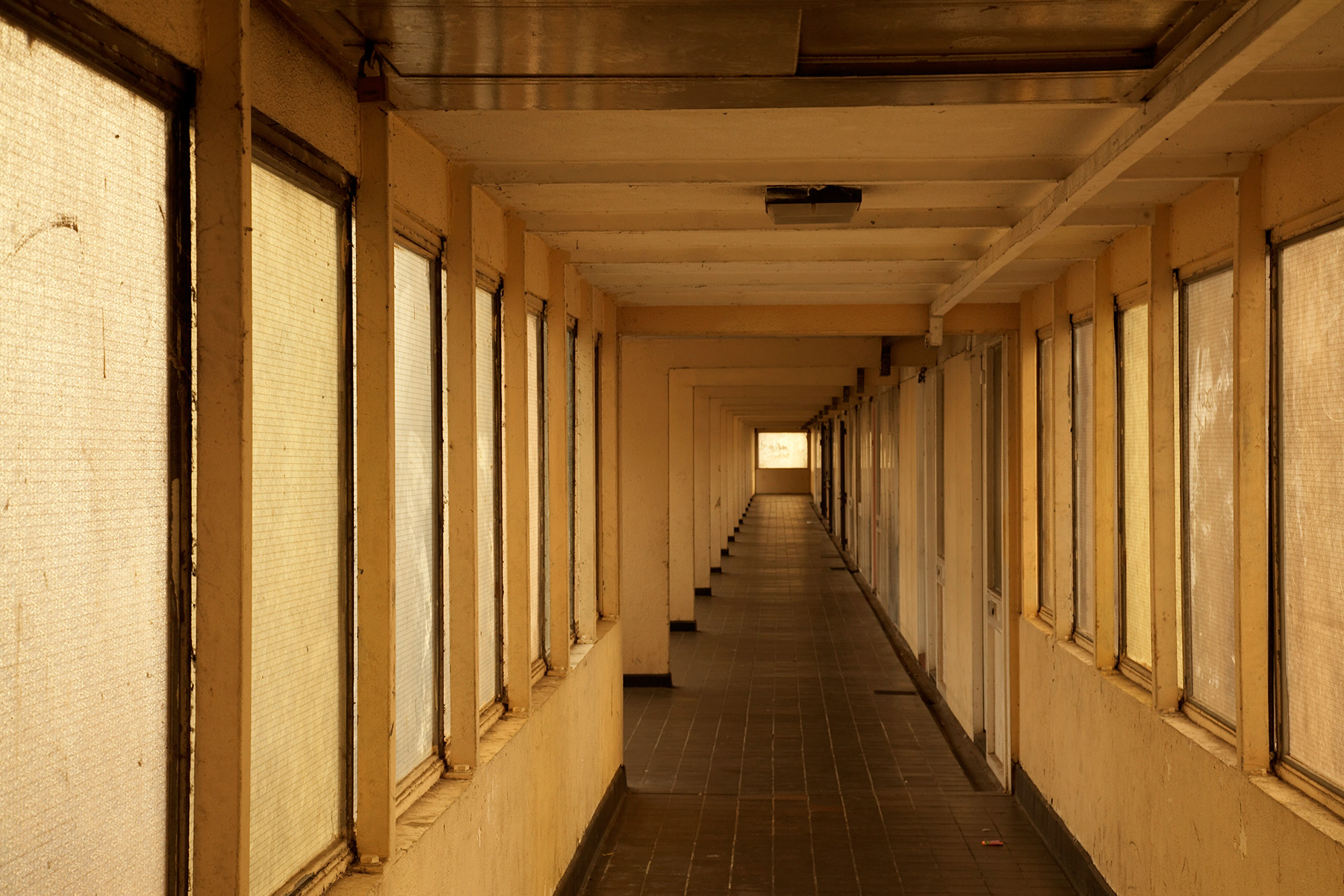 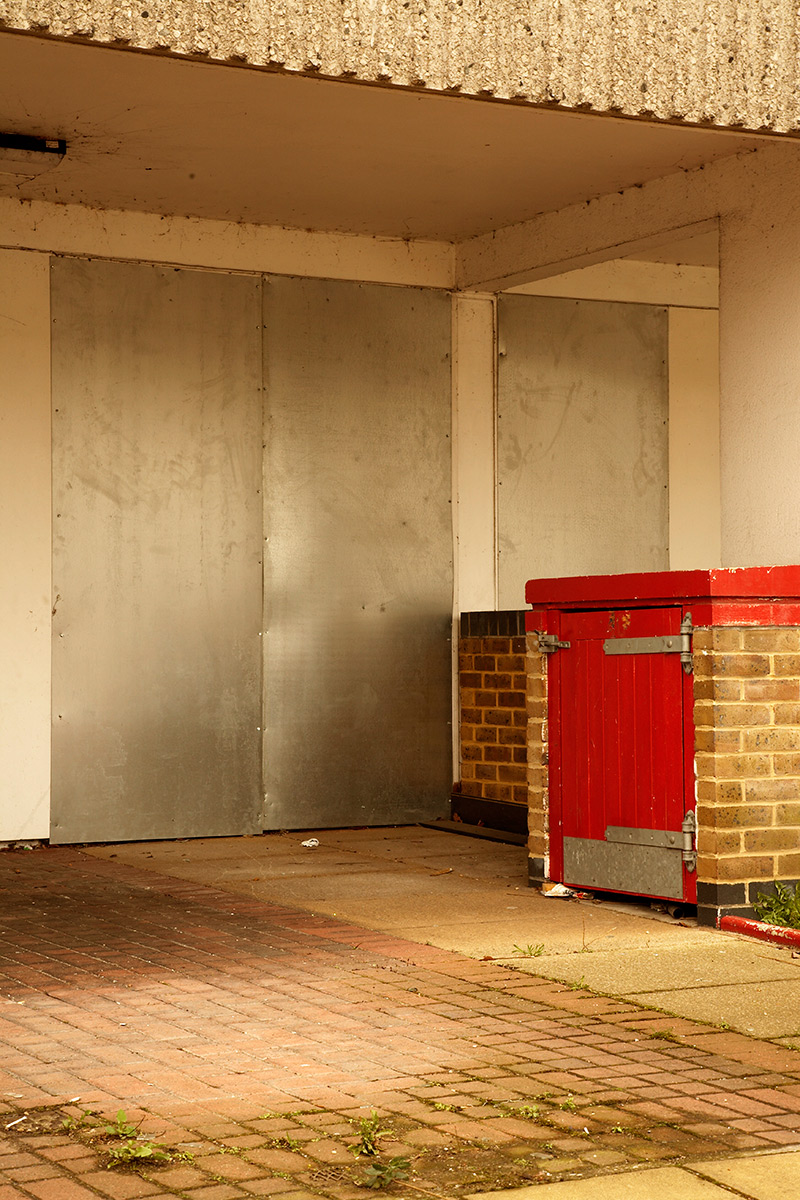 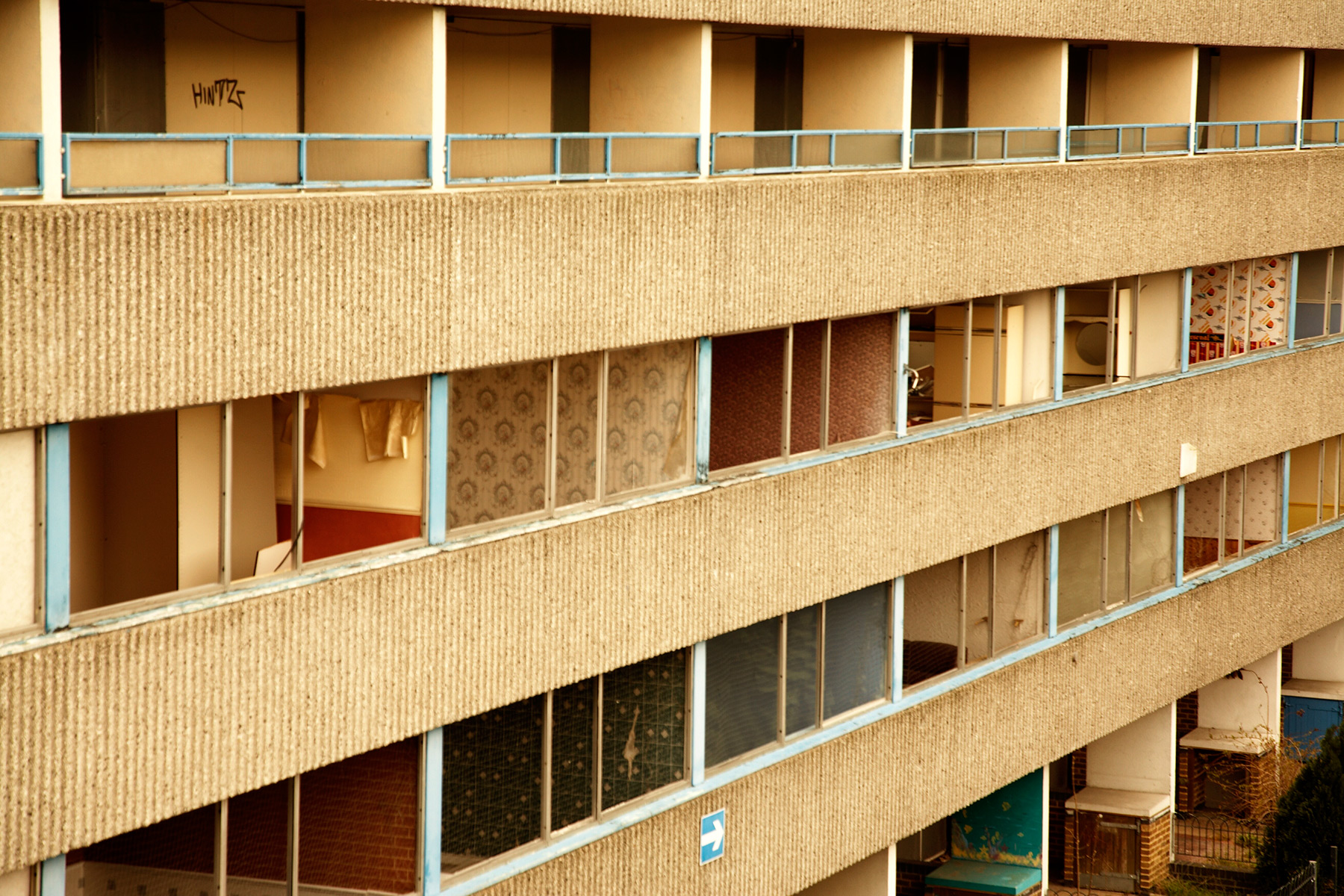 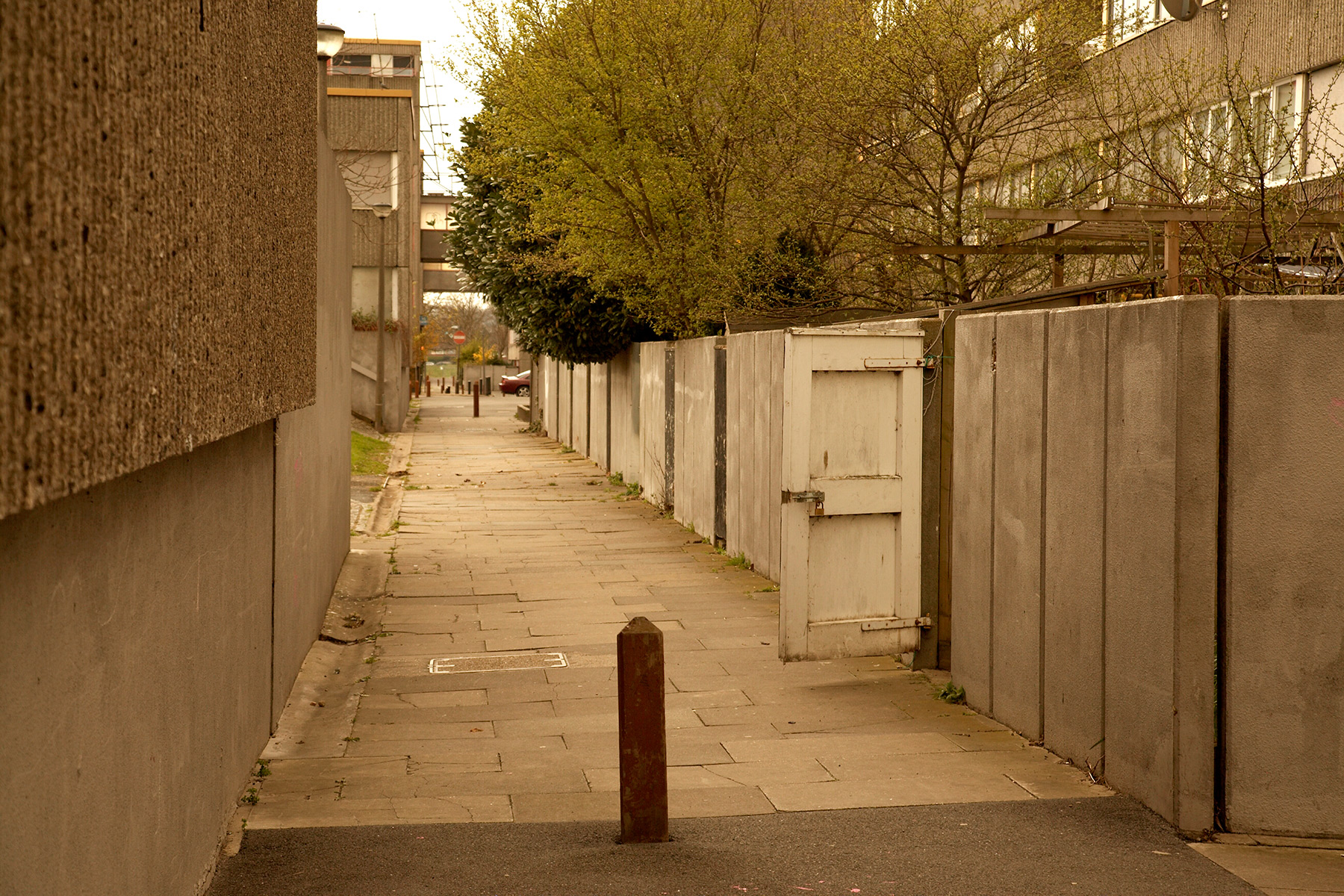 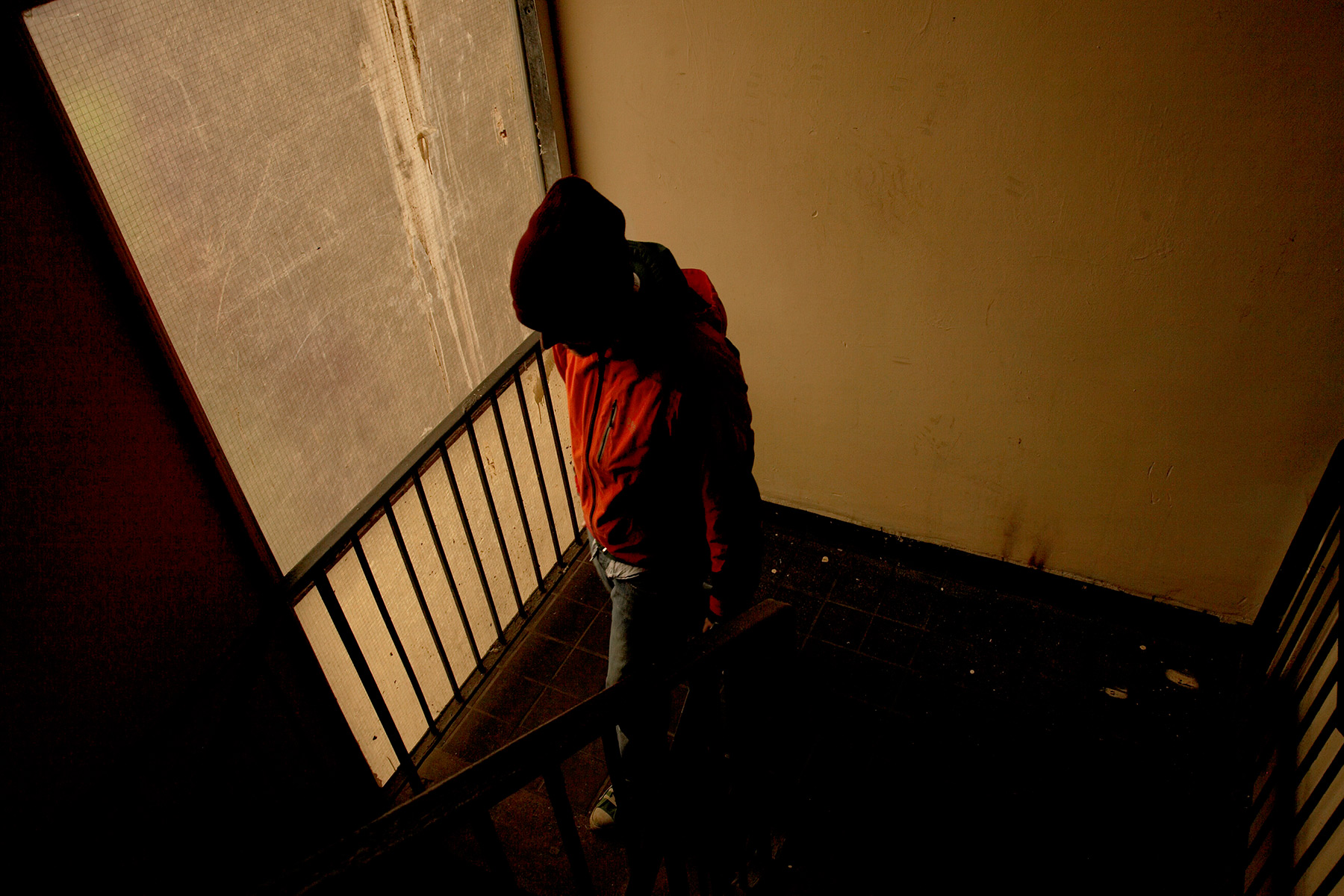 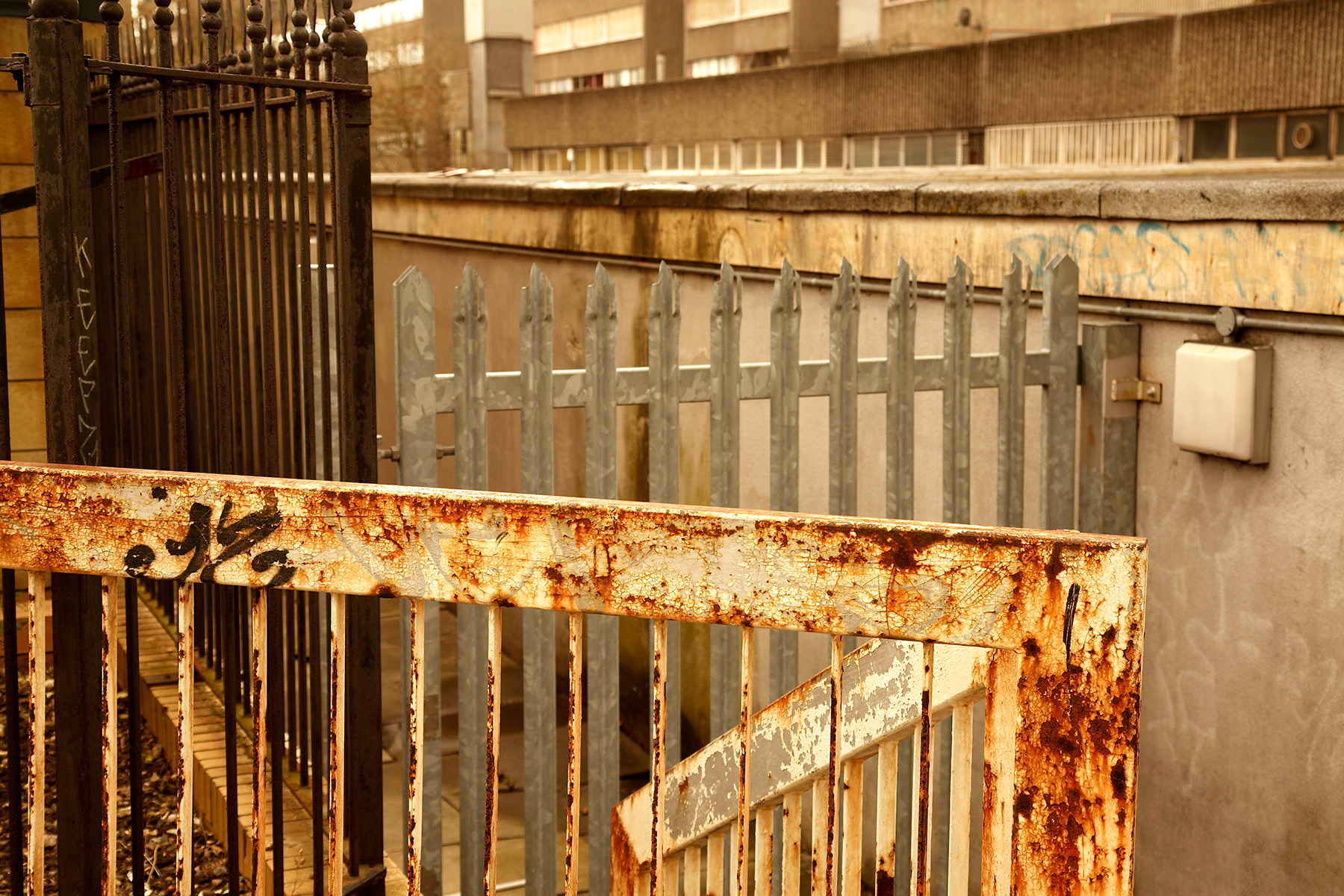 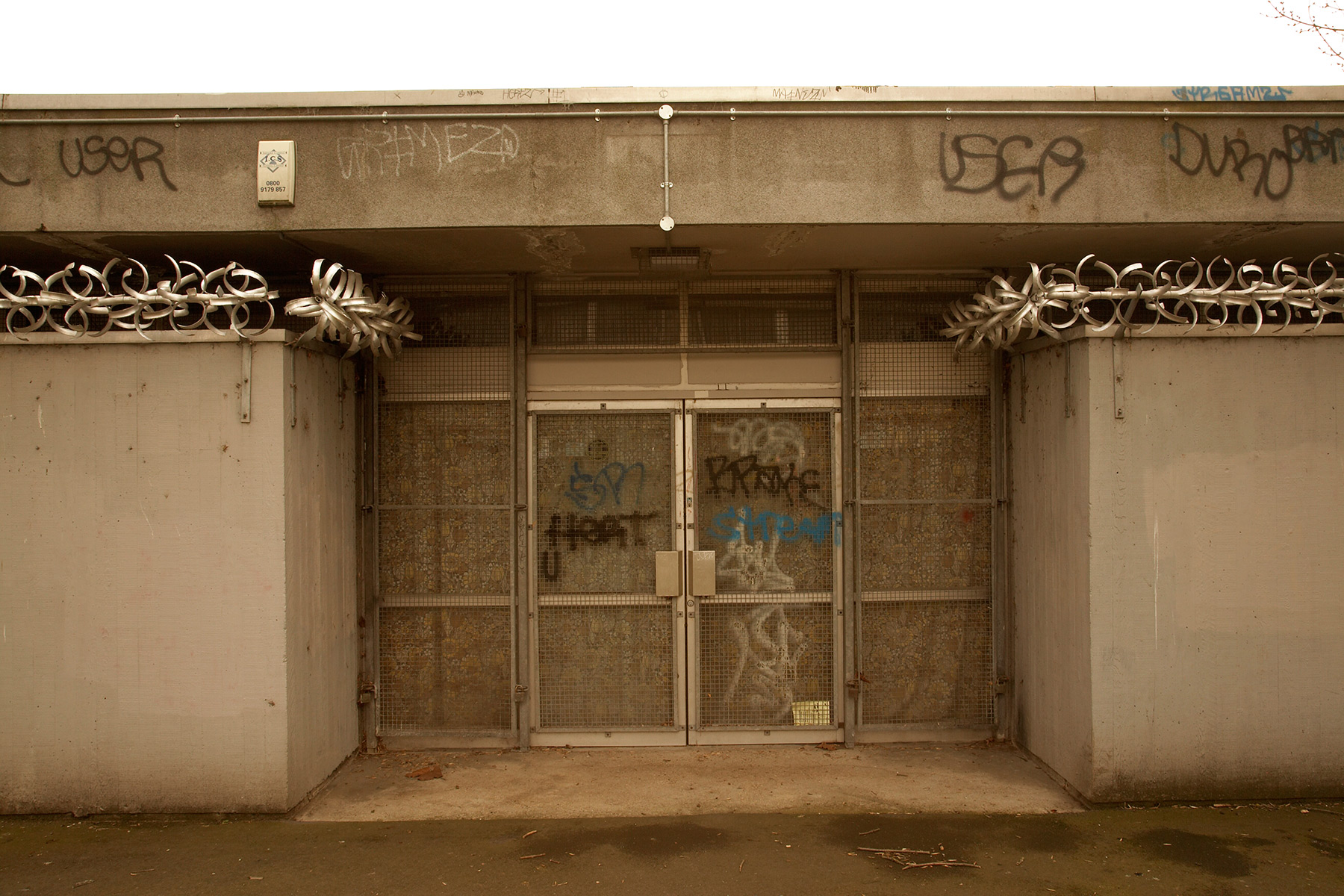 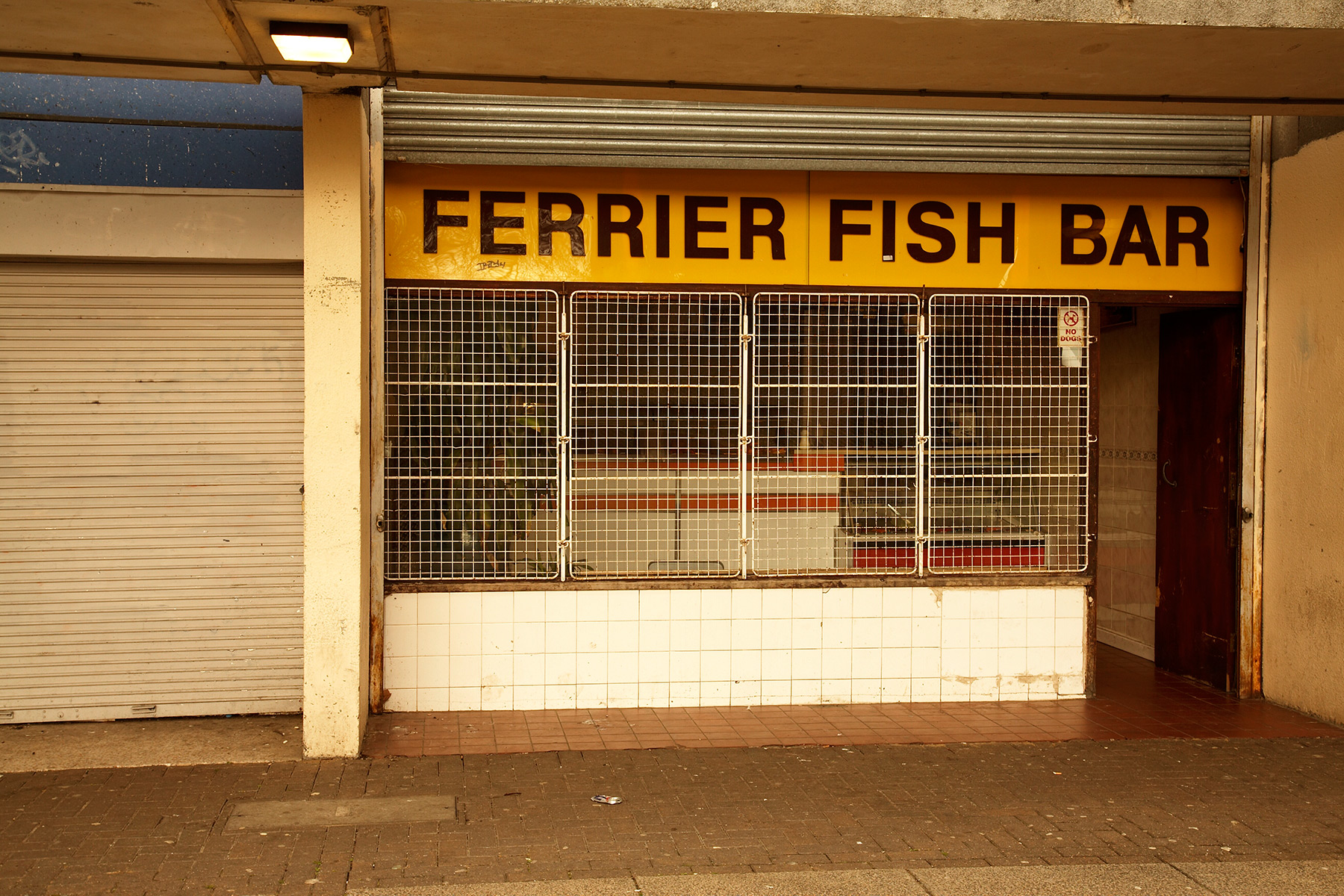 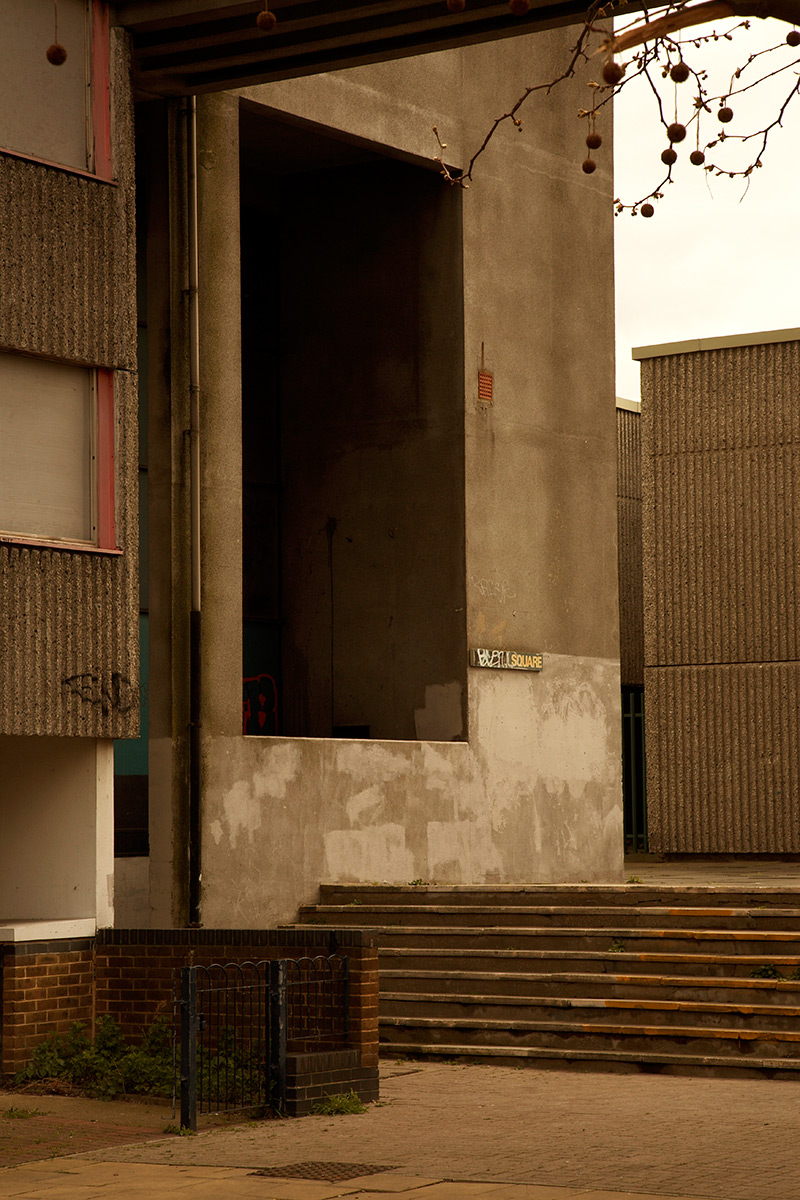 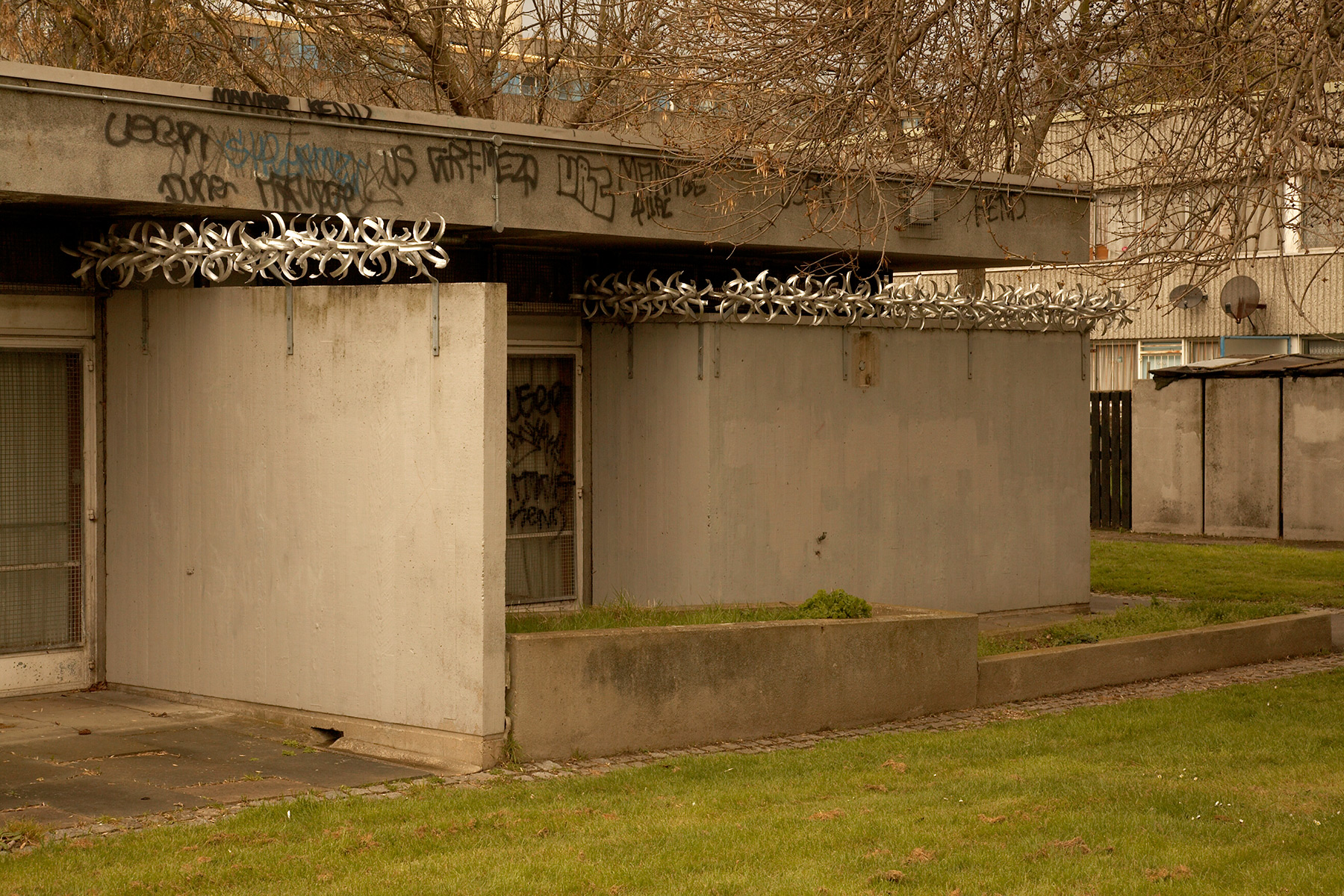 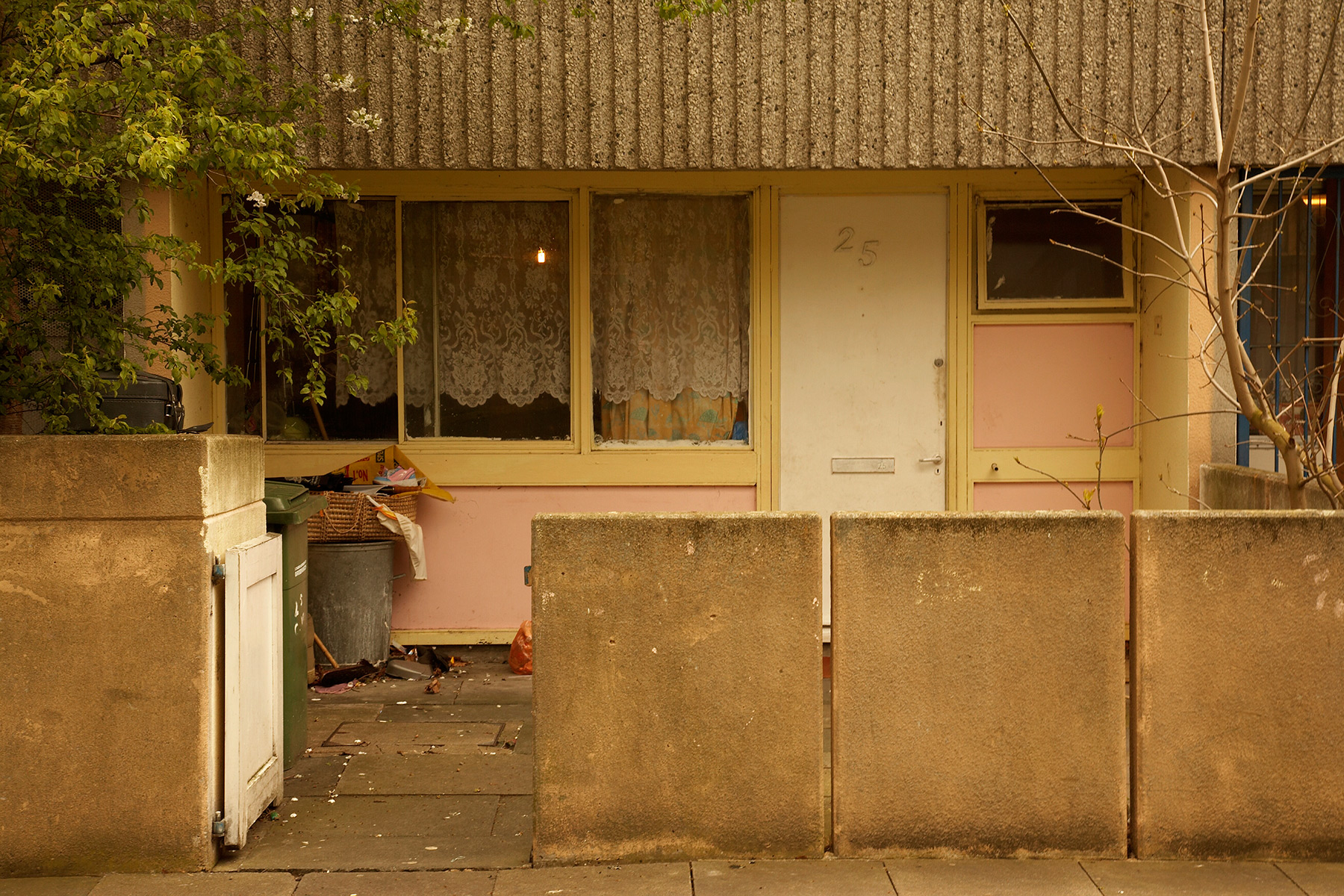 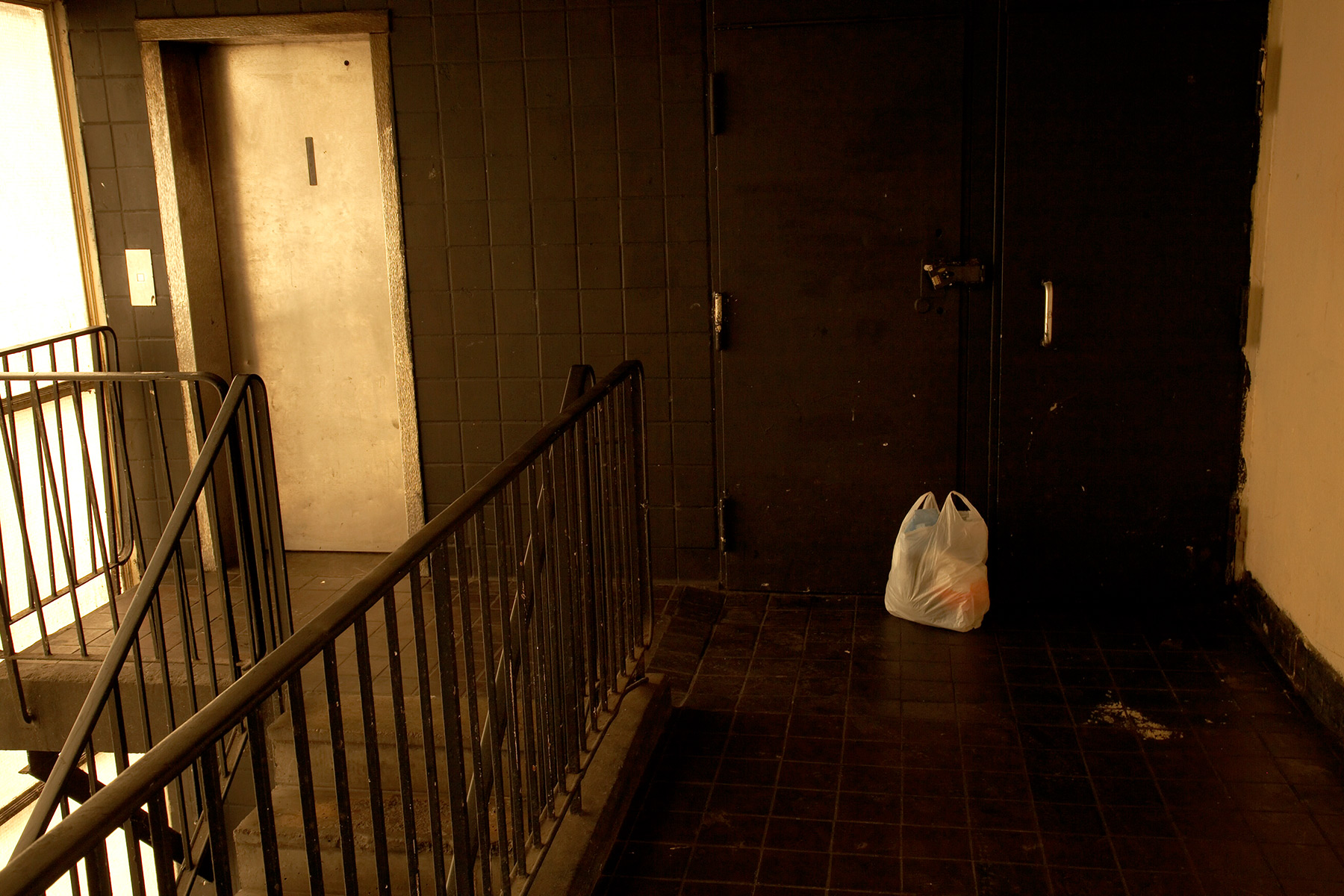 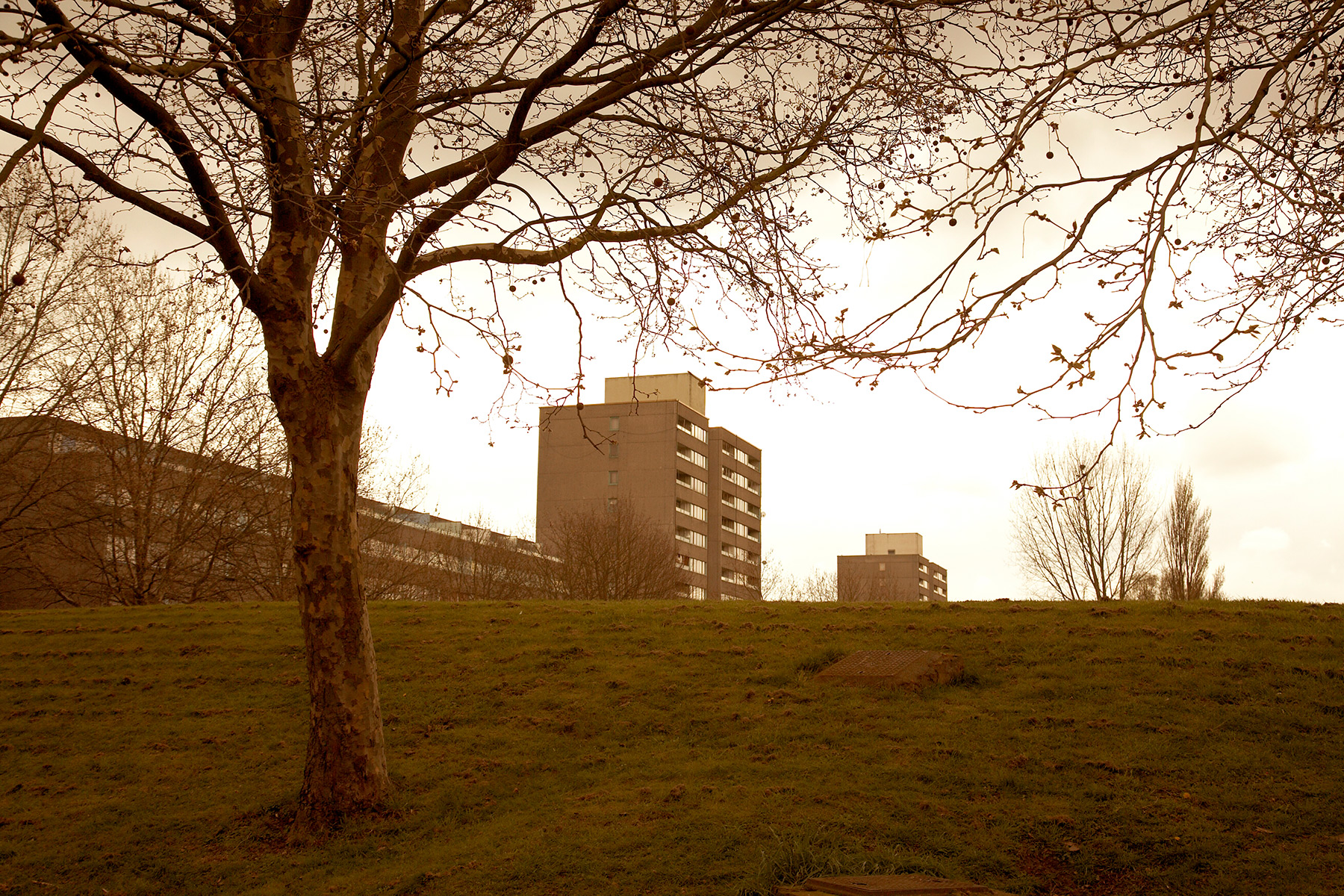 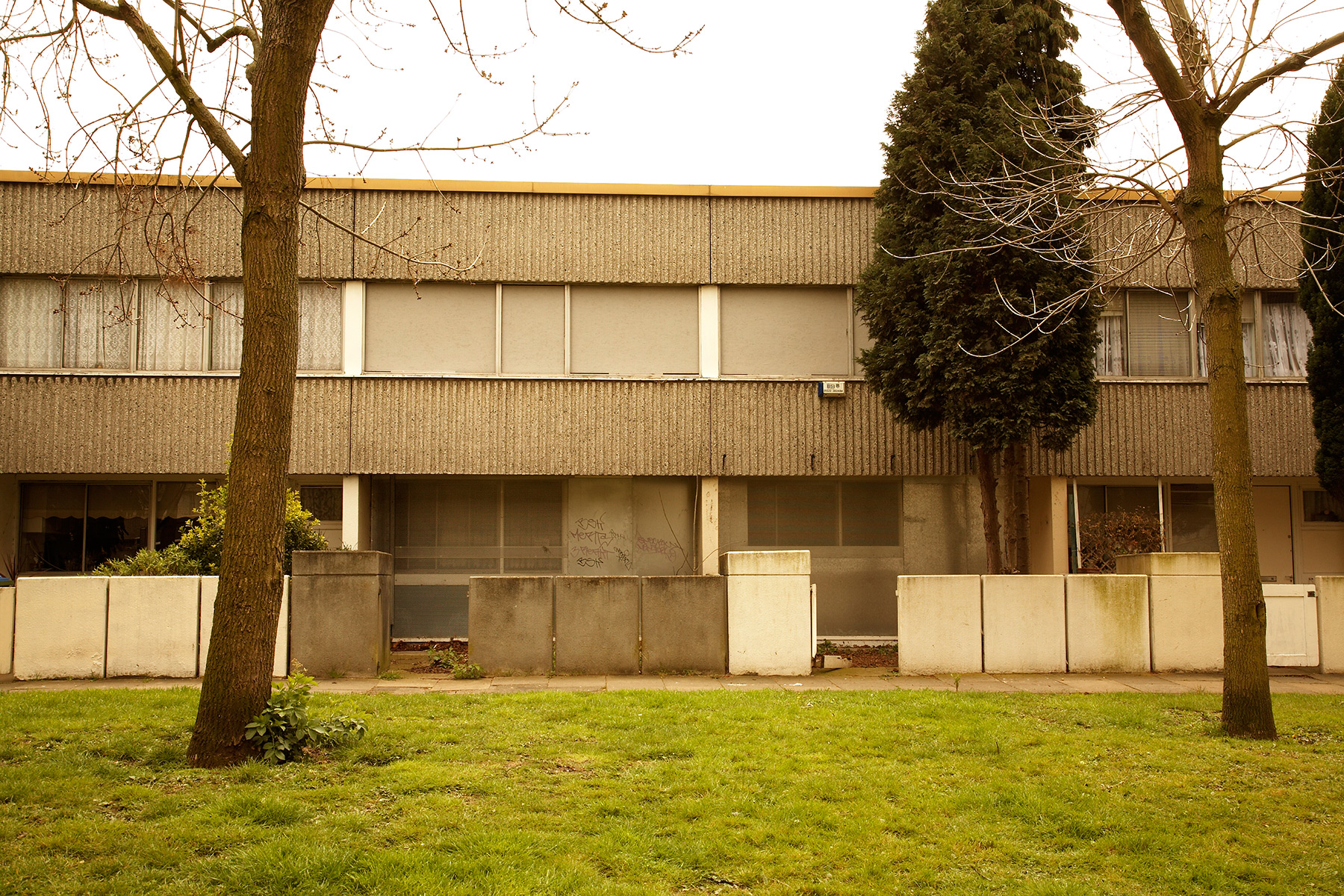 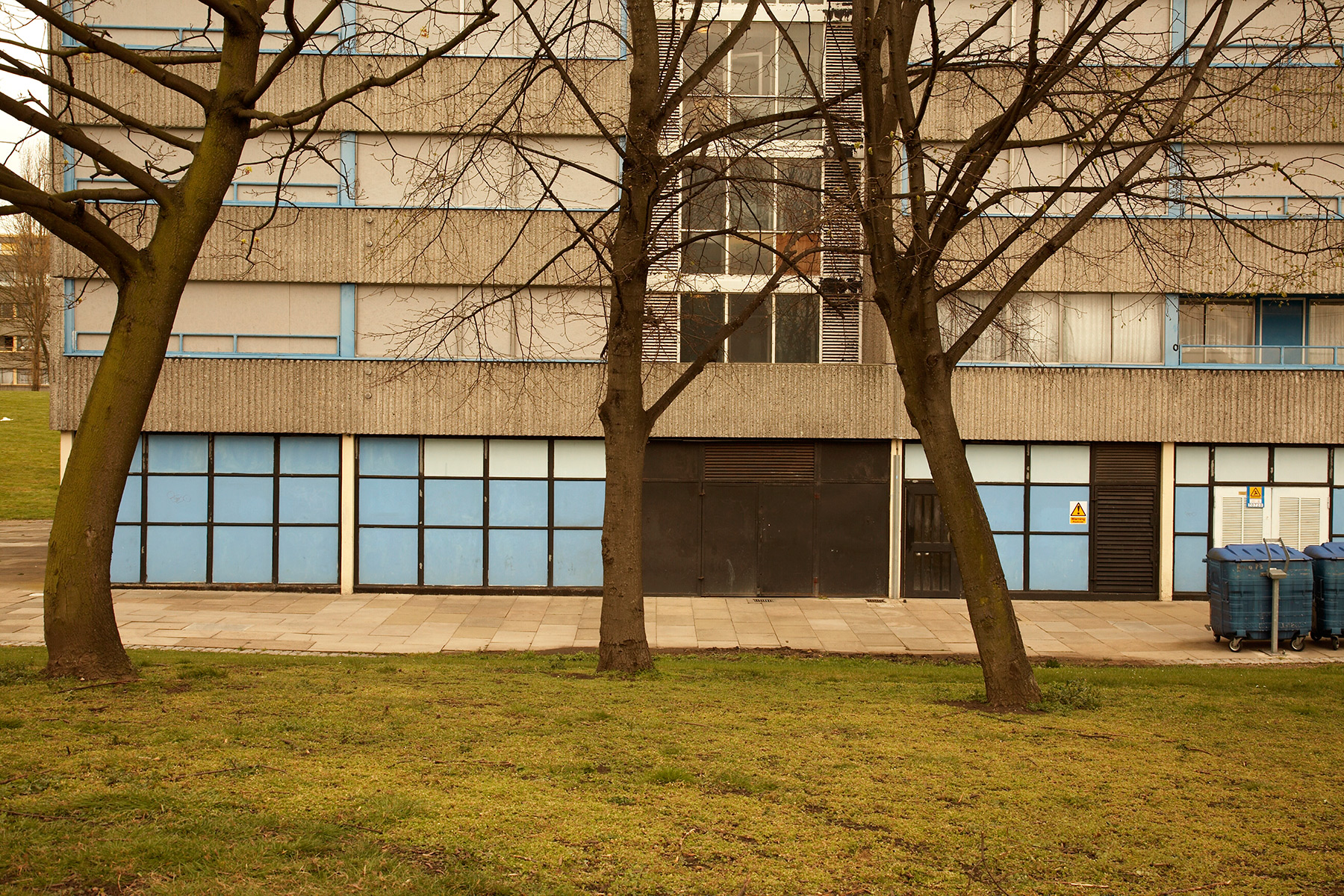